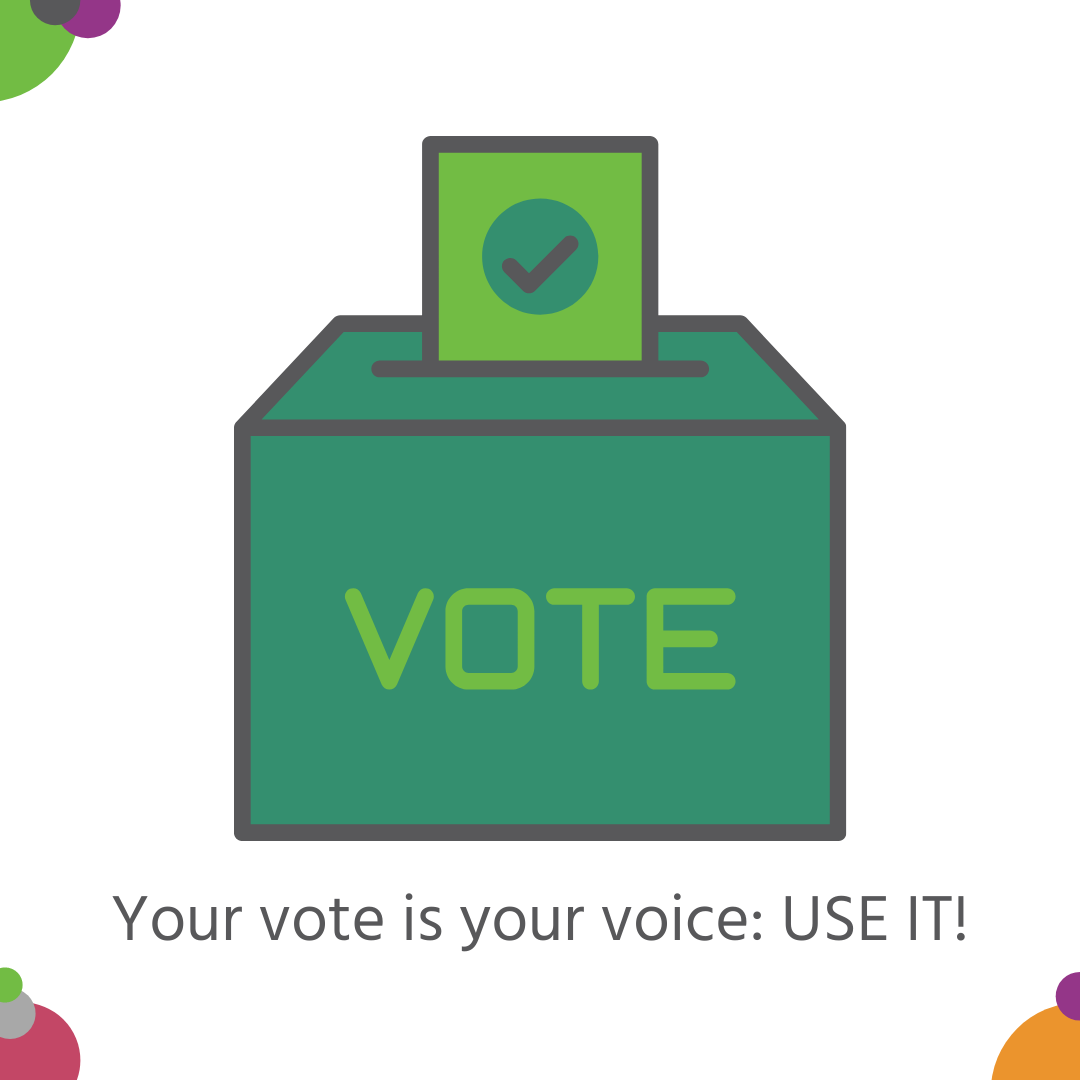 With the upcoming Federal election on September 20, 2021, immediately followed by the Municipal election in Calgary on October 18, 2021, some of you might be questioning whether you should get out and vote. The simple answer: YES!

Voter turnout continues to be a topic of interest and has become a cause of concern in recent years, as statistics from Elections Canada indicates that (as with many other industrialized countries) turnout has been declining in Canada.

Every Canadian has the right to vote!

According to Matthew McRae of the Canadian Museum for Human Rights “The history of the right to vote in Canada is a messy story. Over hundreds of years, countless individuals have fought to improve our democracy and to have voting recognized as a fundamental right. The next time you have the chance to cast your ballot in an election, take a moment to think of all the people who stood up and demanded the right to vote. In the present, Canadians are still talking about how to make voting as fair, accessible and democratic as possible.”

(For more information on the history of voting in Canada, read Matthew McRae’s full article The chaotic story of the right to vote in Canada)

Unsure of what party you align with?

Check out the CBC Vote Compass, an award-winning tool developed by political scientists to explore how your views align with those of the parties, and how they would vote on certain issues.

Participating in elections also honours all the people who came before you and had the courage to stand up and demanded the right to vote!

If you’re still on the fence, here are FIVE reasons why you should make the effort to vote:

Your vote is your voice: USE IT!