By Rizwana Shaikh and Jacey Conway, Federation of Calgary Communities

A few years ago, the Crossroads Community Association painted 12 utility boxes and garbage bins in their neighbourhoods to erase the barrier created by 16 Avenue, which runs through the community.

The theme “Boundless Birds” was chosen by artist, Douglas Driediger, to signify the limitless reach of birds.

“The idea that birds have no barrier when it comes to roads was a way to connect the communities together,” said Larry Leach, past president of the Crossroads Community Association.

An online survey was mailed out to residents as an opportunity to give their input on the 12 different birds chosen for the pieces. A robin was chosen because one family had a special connection with the bird.

“This family, every year, was so eager to see the first robin come into their lawn to signify the beginning of spring, and so a robin was chosen where it wasn’t before,” said Leach.

The utility boxes and garbage bins that were painted for this project were chosen in high traffic areas, to maximize the eyes that see it. Around three or four volunteers would come to help paint each different piece, with Leach dropping by to take photos. Families came out with their children as well to help paint and be part of the community. The City of Calgary helped fund the project through the “This is my neighbourhood” scheme, which helps communities improve their neighbourhood.

“The meeting of the people and seeing the satisfaction on these people’s faces when they could proudly take ownership of something that was done together, those are the two highlights,” explained Driediger.

It took two summers, from 2016-2017, to complete the 12 pieces, and the result is a stronger community. The residents helped create the art and take pride in its beauty. Leach recalls, someone putting a garage sale sign on a painted utility box, and the community being “outraged” because nearly half of them engaged with the project.

“The community pride and the feeling are the best part of it,” said Leach.

The Crossroads Community Association plans to add a walking tour to increase community engagement and share the story behind the project with others.

Check out some of the cool utility boxes! 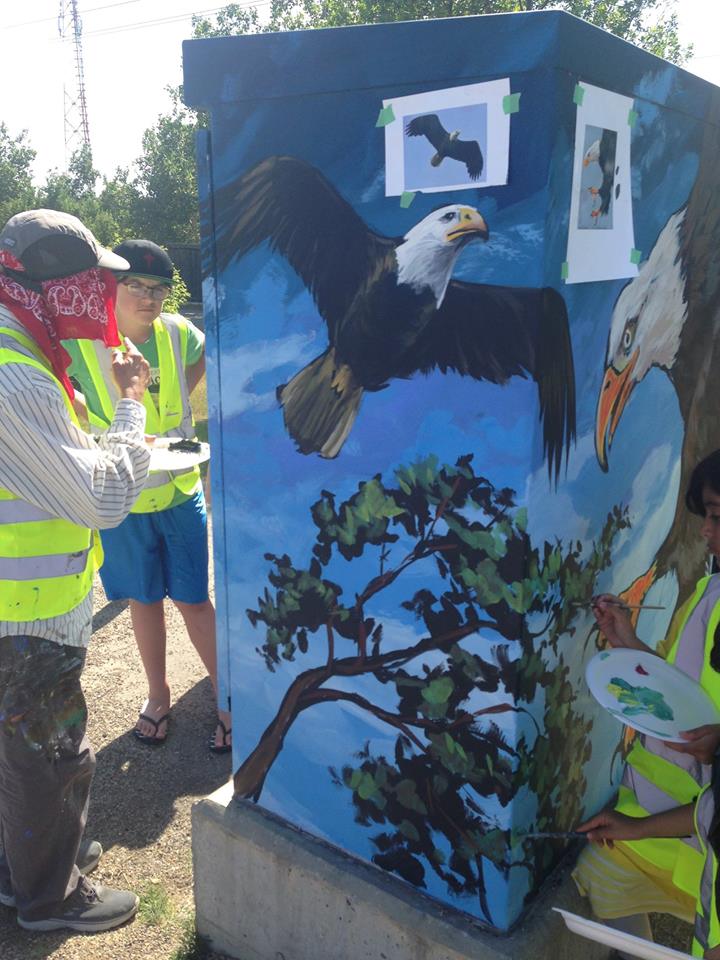 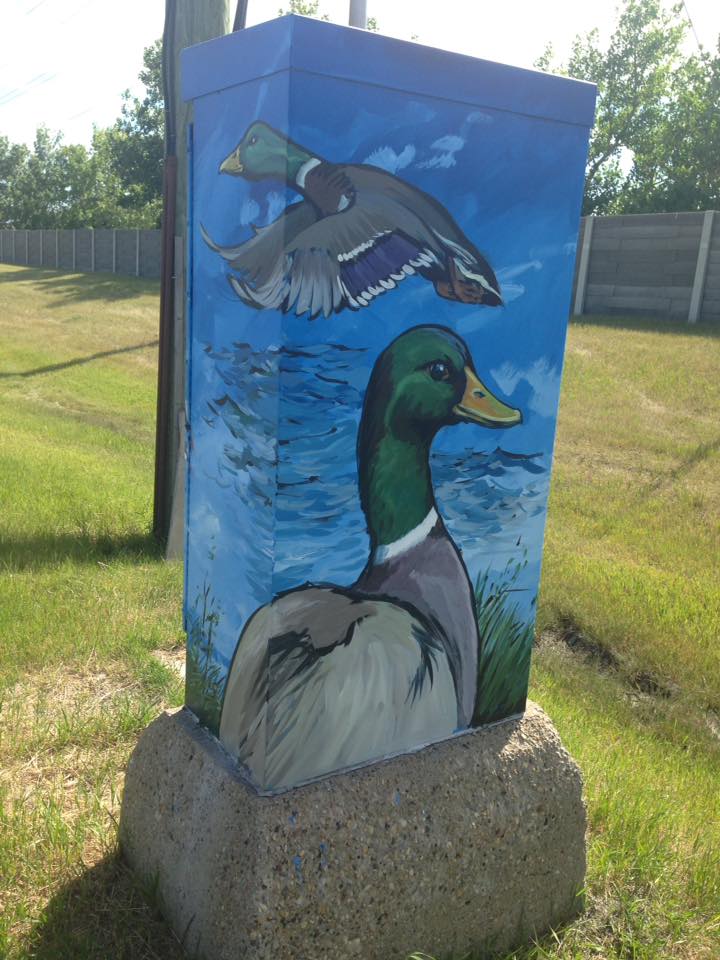 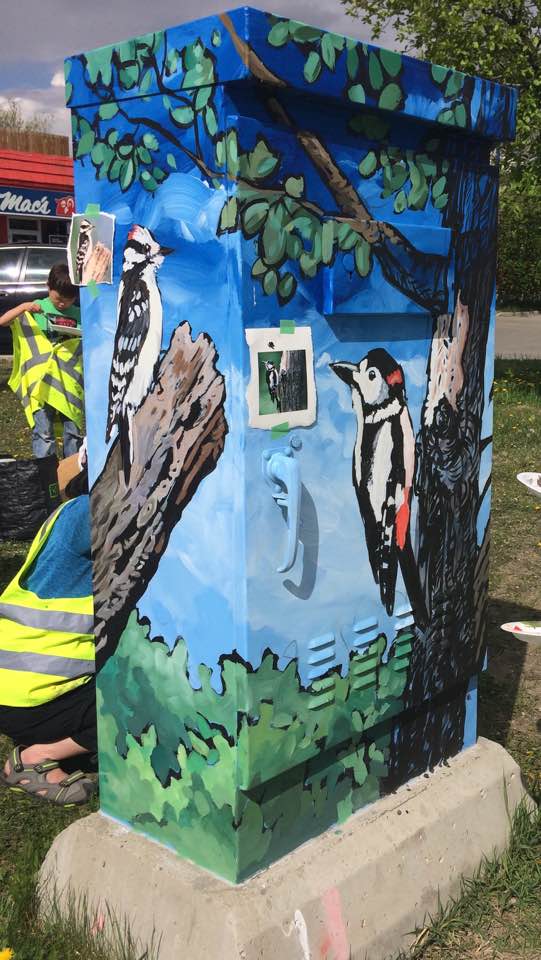