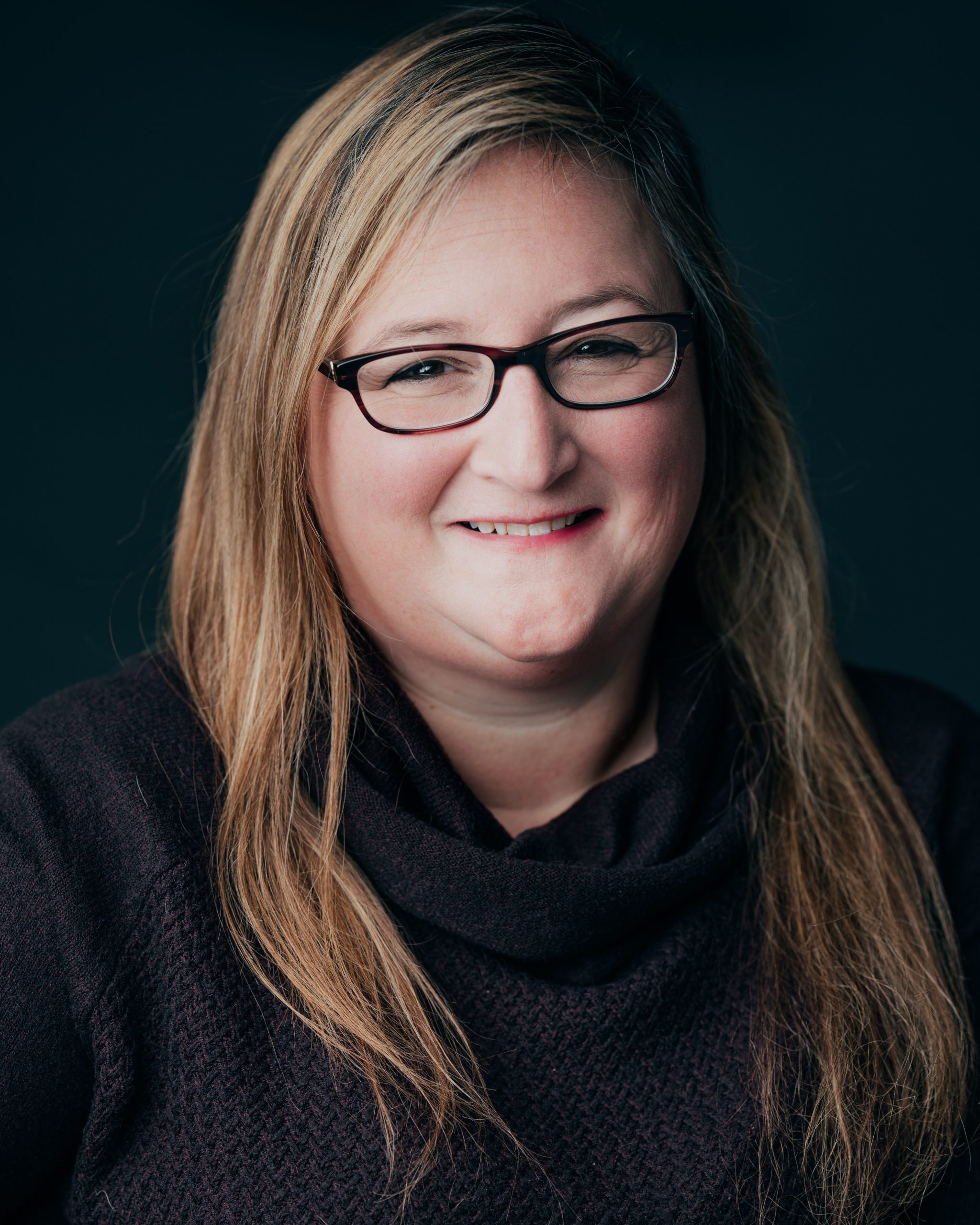 Meribeth is a volunteer with Girl Guides of Canada and has been a part of the organization for over 20 years. She is motivated to inspire others, not just in her community, but all communities she works with.

Her work with Girl Guides has allowed her to demonstrate her motivation through volunteerism. She is continually searching out ways to create connections, inspire others and better the world around her. Rather than looking at age to influence her willingness to make a change, she aims to motivate people of all ages. Believing in the power of a strong community, she sees the value in people making a difference together for a larger impact.

Meribeth’s work within the community has included a Play Fair, Jellybean Dance, Artisan Craft Fair, Tea and Cookies with seniors and working with school communities on small scales. Engaging with others has always been an important part of her work.

“Meribeth looks out for the greater good of everyone not just herself,” said her nominator.

Mentorship has played an important role in her volunteerism and she has influenced many young girls who are also a part of Girl Guides. She has been a training adviser with Girl Guides of Canada where she has taken part in the training of different roles in the organization. Taking the time to seek out opportunities to help women of many different ages to reach their potential and growth has allowed her to leave a trail of positivity wherever she has been.

Overall, Meribeth has countless accomplishments both large and small to celebrate in her role as a volunteer in the community.

“I stay involved because [Girl Guides of Canada] empowers girls to be the future leaders of tomorrow,” said Meribeth.

Let Meribeth explain what volunteering means to her and why she stays involved!

Click here to meet the rest of our Faces of Community 2020!