Click here to view our 2012-2013 Workshop Guide and check out the variety of exciting events we have throughout the upcoming calendar year! Keep an eye out for a few new events being launched this year! 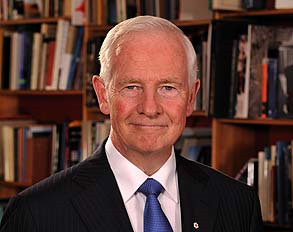 Governor General of Canada Meets with Calgary Not-for-Profit to discuss volunteer engagement Tuesday, November 30, 2010 Calgary AB- The Federation of Calgary Communities is proud  to announce that His Excellency the Right Honourable David Johnston, Governor  General of Canada, will visit its offices on Tuesday, November 30th,  2010 at 1pm MT. The Federation supports more […] 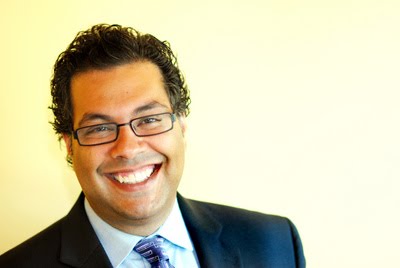 Mayor Nenshi made a special presentation and handed out volunteer awards at The Federation’s 2010 AGM October 29, 2010 Calgary AB- Mayor Nenshi dropped in on the Federation of Calgary Communities’ annual general meeting on Thursday, October 28th, 2010 at the Crossroads Community Associations building 1803 – 14 Avenue NE. He was greeted by applause […]